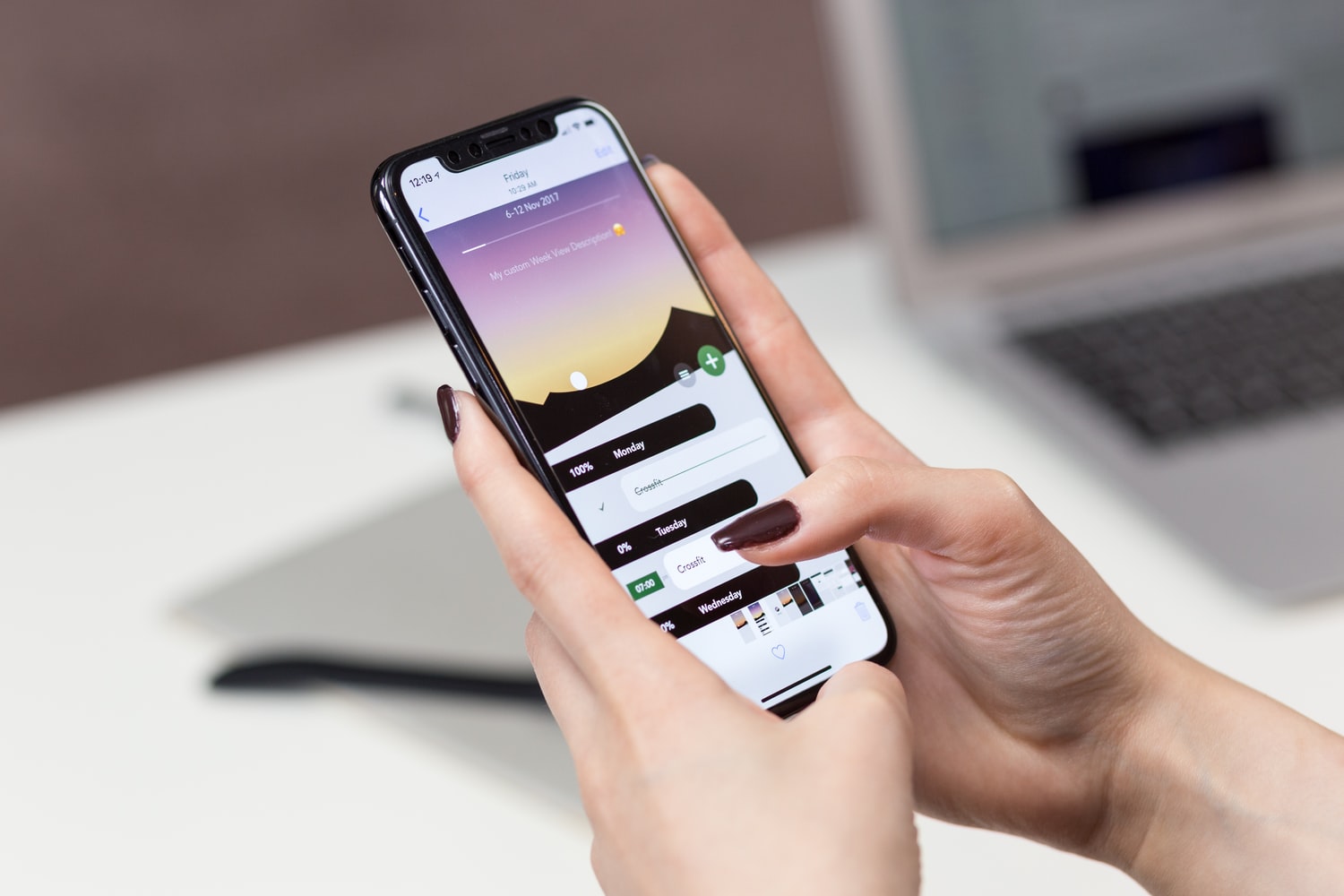 If you aren’t a part of a family plan and are looking for a cheap phone plan, it might make sense to look beyond the four major carrier brands (AT&T, T-Mobile, US Cellular, or Verizon Wireless). There are plenty of inexpensive phone plans to be found with MVNOs (mobile virtual network operators) which typically piggyback on the major networks. We’ve scoured the market for low-cost carriers that offer extremely cheap phone plans that may suit a shoestring budget, provided you already have a phone that can work on multiple carriers.

There are a handful of carriers who offer plans that are less than $10 a month but these price points don’t include taxes and services and are only available in certain states and area codes. Having said that, Tello, which rides off the back of T-Mobile offers unlimited calls, texts, and data for 10 dollars. If you live in an area with sketchy T-Mobile service, you might be better off with RedPocket’s Essentials Plan which offers 500 minutes of talk, 500 texts, and 500MB of data at a 10$ price point.

Consumer Cellular has an inexpensive phone plan that caters to seniors. It is affiliated with AT&T and also provides helpful customer service. At 20$ a month, consumers can avail of 250 minutes, unlimited texts, and 250MB of data. For just an additional five dollars, you can even get the plan with unlimited calls and text. Consumers who are on board with a year-long contract can buy Mint Mobile’s low-cost plan which entails unlimited text and calling and 3GB data for 15$ a month. However, you will have to pay for the service a year in advance.

You don’t have to sacrifice the necessity for unlimited data just because you’re on a budget. Visible’s 40$ a month phone plan offers unlimited talk, text, and LTE data with no speed cap. This carrier is on Verizon’s network and has an efficient customer service that you can reach on the phone, through an app or on their website.