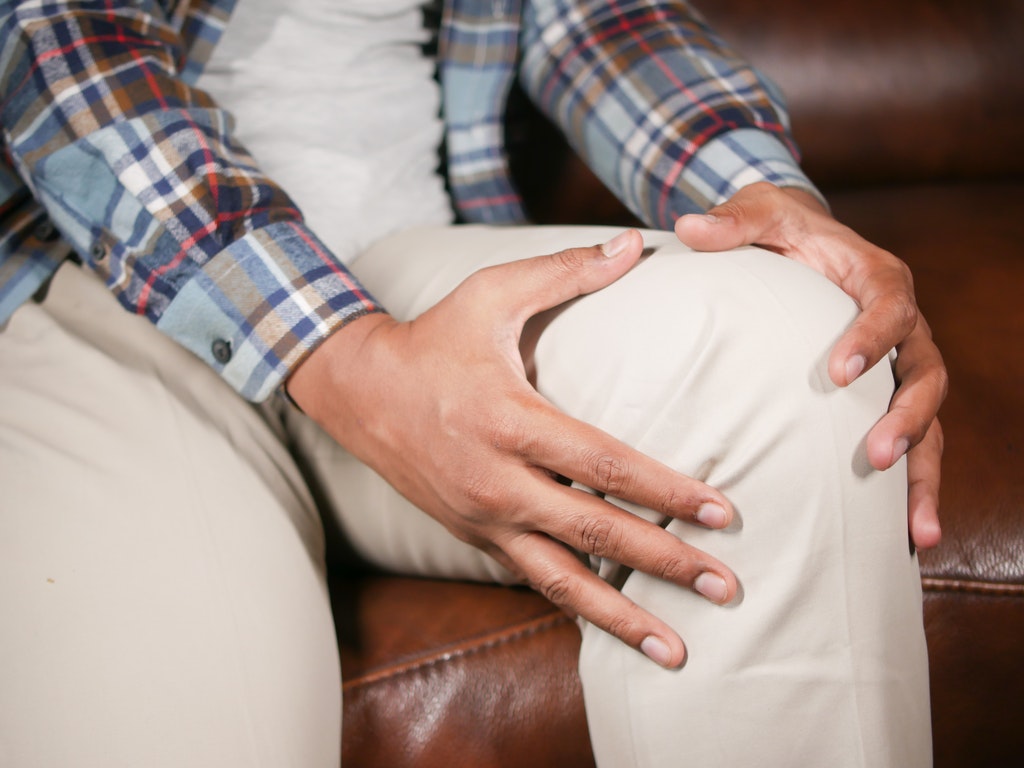 People with arthritis don’t have to follow a specific diet, but research indicates that there are some foods that may help reduce inflammation. However, there are also foods that can trigger arthritis flare-ups and make symptoms worse. Here’s a look at some of the worst foods for arthritis:

Red meat is hard for the body to digest, and it can make inflammation worse. Try cutting back on red meat and consuming more lean proteins like fish, chicken, beans, and nuts.

Foods made with white flour and sugar can disrupt the body’s blood sugar levels and lead to weight gain and inflammation. Choose whole grains instead, like brown rice or quinoa.

Fried food has been linked to both weight gain and increased inflammation in the body. Instead of deep-frying foods, try baking, grilling, broiling, or poaching.

Margarine is a highly processed form of fat that contains trans fats. Margarine is bad for heart health and increases inflammation in the body. Try using olive oil instead.

It’s not just soda that should be avoided, but diet soda as well. A study found that drinking diet soda is associated with an increased risk of developing rheumatoid arthritis, especially in women and those who were obese.

A diet high in sugar has been linked to inflammation and an increased risk for metabolic syndrome, which can also increase one’s risk for rheumatoid arthritis or make symptoms worse.

Dairy can include everything from ice cream to yogurt. But people with arthritis should avoid eating full-fat dairy products (especially those that have added sugar).

Not all canned food is bad, but people who have arthritis should avoid those that are high in salt and sugar.

Certain types of alcohol, like red wine, can produce anti-inflammatory effects in people. However, other types of alcohol can trigger a flare. People with arthritis may benefit from avoiding alcohol.

Foods that are highly processed, like lunchmeat, frozen meats, and packaged snacks, usually contain ingredients that increase inflammation in the body. So, it’s best to limit the intake of processed foods.