An Easy Guide To Choosing A 5G Plan 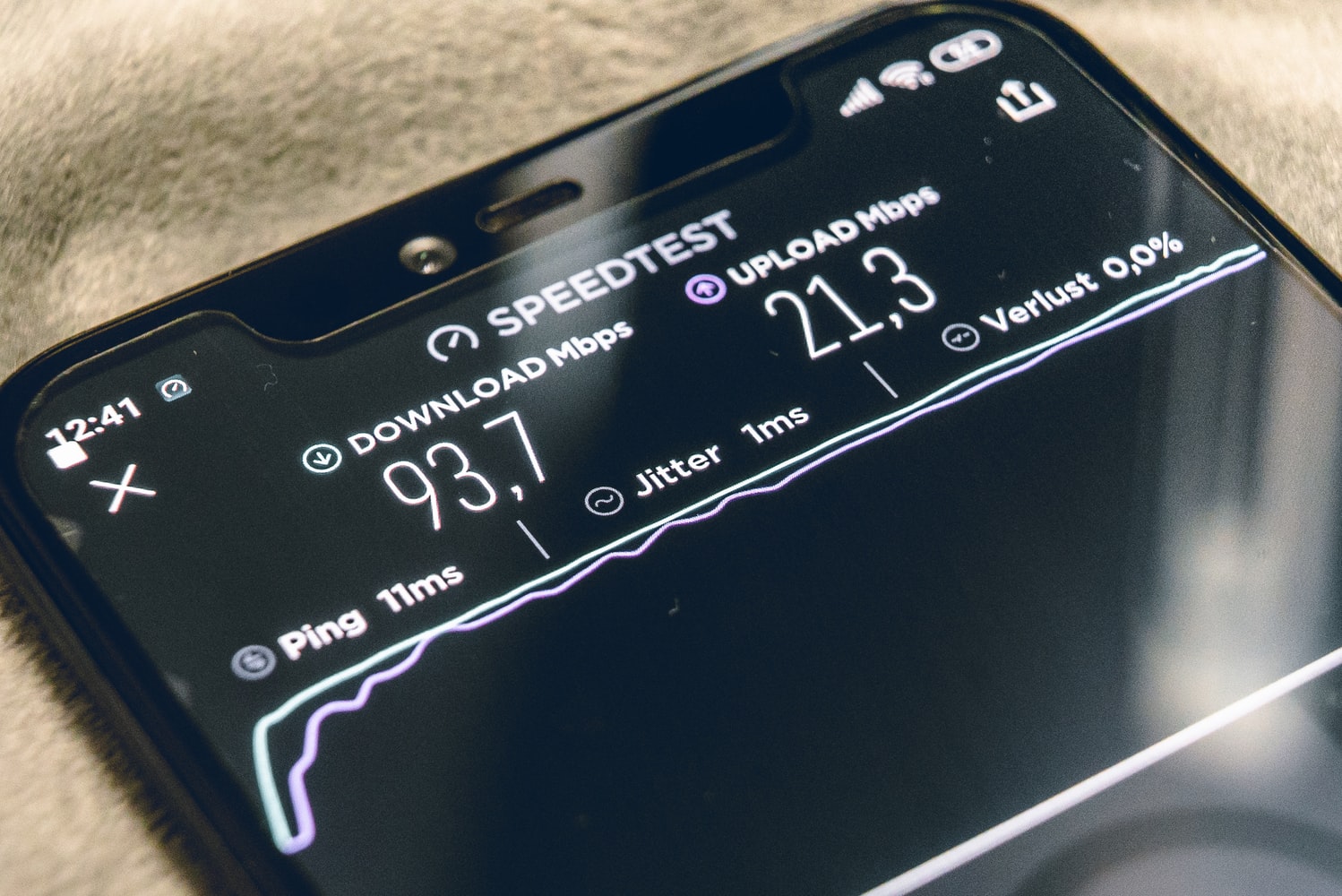 5G or Fifth Generation mobile network is a step up from its predecessor 4G LTE. It’s going to bring accelerated download and upload speeds, reduced latency, a better Internet of things, and some major shifts in work, travel, health care, and entertainment. If you’re considering getting a 5G plan, but don’t know where to start, this guide is for you.

5G isn’t a one size fits all network. Speed, quality, and latency all depend on the three spectrums. Low band frequency travels long distances and can penetrate buildings. However, it only delivers about 100 Mbps of speed. Mid-band frequencies have a higher speed and a good range but don’t do well on penetrating obstacles and buildings. Download speeds on a high band frequency are incredibly fast since this variation of 5G covers radio band frequencies of 30 GHz to 300 GHz. It does however suffer on range and penetrating obstacles. Mobile data with frequencies under 6Ghz are considered mid-band or low-band. Frequencies over 24 GHz are usually referred to as high-band, wide-band, ultra wide-band, millimeter wave, mmWave, or MWV.

Though 5G is becoming widely accessible, it hasn’t reached every corner of the United States yet. You can check whether your area code has 5G coverage on the following platforms: Ookla 5G Map is an interactive map that shows areas where the 5G is deployed. Cellular Maps display a comprehensive series of maps with 5G locations. WhistleOut, an interactive map platform, showcases cities which have 5G services from America’s Big Four carriers.

Your smartphone has to be compatible with 5G and be able to communicate with 5G cell towers. Smartphone manufacturers that have already started rolling out 5G compatible phones include Samsung, LG, Motorola, OnePlus, Huawei, Oppo, Xiaomi, Axon, and Nubia. If you’re an Apple loyalist, you might have a short wait ahead of you since the company hasn’t brought out a 5G phone yet. From the phones that are already on the market, the Samsung Note 10 Plus 5G, the LG V50 ThinQ 5G from Verizon and Sprint, and the OnePlus 7 Pro 5G from Sprint are quality and cost-effective purchases.